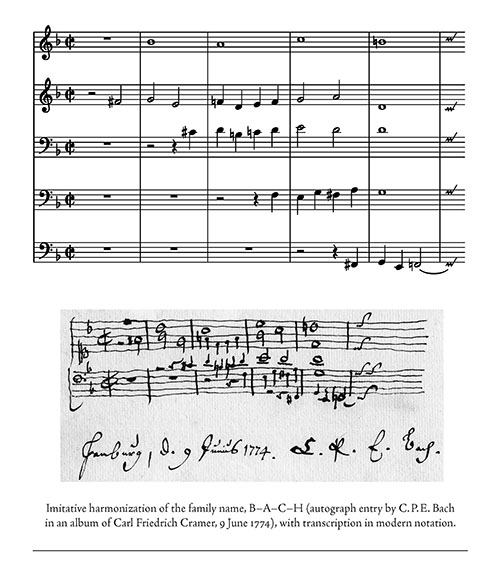 We are pleased to announce that Ewald Demeyere was selected as the winner of our Counterpoint Contest. We received ten entries, which were carefully examined and judged anonymously by our committee headed by Robert D. Levin, Chair of the CPEB:CW Editorial Board. The decision was unanimous to select Demeyere’s composition as being “the most accomplished and natural in its flow.”

Ewald Demeyere is a harpsichordist, conductor, music theorist, and professor. His research has resulted in a PhD and the publication of his book Johann Sebastian Bach’s Art of Fugue—Performance Practice Based on German Eighteenth-Century Theory (Leuven University Press, 2013), as well as his article “On Fedele Fenaroli’s Pedagogy: An Update” (Eighteenth-Century Music 15/2, Cambridge University Press, 2018). As a performing artist, he has taken part in more than 100 CD recordings, many of solo and chamber music repertoire. Demeyere leads the section of Baroque music at the Conservatory of Namur, where he also teaches harpsichord, counterpoint, partimento, and continuo. At the Conservatory of Antwerp he teaches counterpoint, partimento, and historically informed performance practice.

Click here for a PDF of Demeyere’s winning entry.

Click here for a PDF of the contest guidelines.